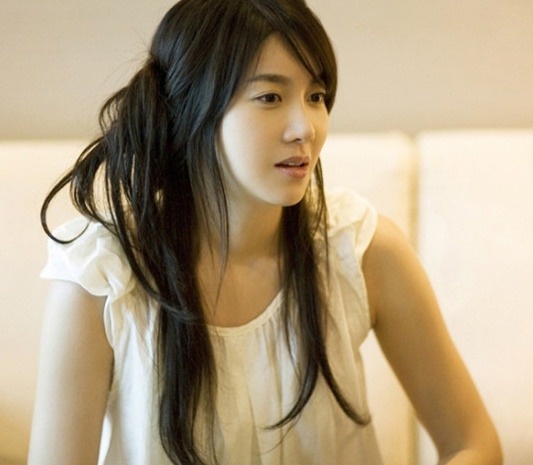 Blizzard Korea stated on May 4, “We wanted to choose models that would give more credibility to the testimonial clip. That is why when we chose models we looked for people that were actual fans of the Diablo series.”

Yoon Il Sang stated, “Diablo is a game that made real-time happen when all games during that time were more time-based. I remember sitting in our work-rooms and killing one of the bosses Baal. Diablo was like an oasis for my music career.”

According to Lee Ji Ah’s agency on May 4, “[She] was a Diablo user. In the past, she was so into Diablo that she would stay up late at night.”

Lee Ji Ah will open a sign event to match the launch of “Diablo 3.”

Lee Ji Ah
Blizzard
Diablo 3
How does this article make you feel?