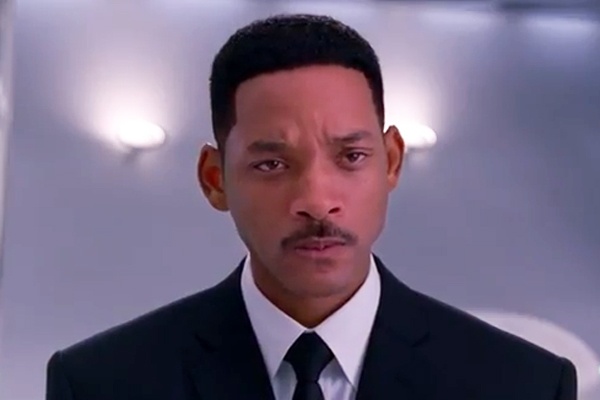 When asked, “How do you see aliens?” Josh Brolin jokingly answered, “I see everyone here as aliens. Of course, I’m not calling you (journalists) aliens, don’t get me wrong.” Will Smith jokingly added, “I’ve talked about this with my daughter and we think Wonder Girls are aliens.” Director Barry Sonnenfeld topped the “guess who’s the alien” conversation off by saying, “I think Vice President Joe Biden is alien. He was supposed to get a heart surgery, you know.”

“Men In Black 3” is the third sequel of the worldly renowned Sci-Fi film “Men In Black.” Due to a big galactic mystery, Agent K (played by Tommy Lee Jones) disappears and Agent J (played by Will Smith) travels back to 1960s to stop an alien from assassinating Agent K and changing history. Barry Sonnenfeld came back to MIB (Men In Black) in 10 years and Steven Spielberg is the executive producer of the film. This Hollywood summer blockbuster is coming to theaters on May 24.

Park Chan Wook
Men In Black 3
Will Smith
How does this article make you feel?