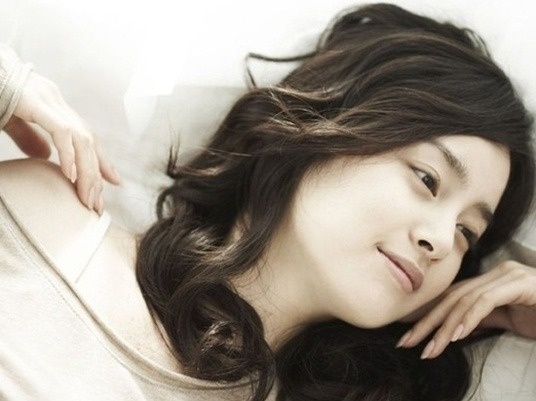 Previously in February, Kim Tae Hee signed a contract with LOTO Pharmaceutical Company in Japan to endorse their cosmetic products and was scheduled to hold a press conference. However, the press conference was cancelled due to a vigorous anti-Hallyu rally held in front of the LOTO headquarters.

The reason for the anti-Hallyu rallies is that some extremely right-winged Japanese people are extremely unhappy that Kim Tae Hee participated in a promotional event for Dokdo in 2005. Even after the press conference with LOTO was cancelled, many anti-Hallyu individuals called the company and demanded, “Cancel your contract with Kim Tae Hee.”

(Original Version of the Commercial)

Meanwhile, Japanese anti-Hallyu advocates have been making continuous efforts to kick Kim Tae Hee out of Japanese entertainment industry all together. When Kim Tae Hee was cast to play the main character in “Me and My Star’s 99 days,” these advocates handed out flyers titled “Anti-Japan Actress Kim Tae Hee as the Main Character, Why?”

(Edited Version of the Commercial)