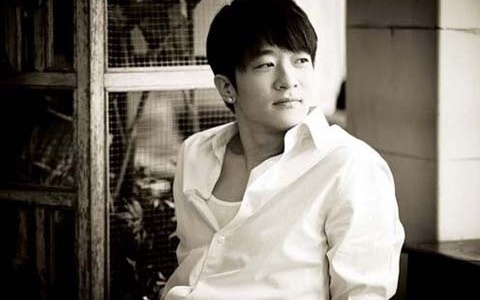 Guess Which Celeb Personally Visited a Fan’s Wedding to Sing the Congratulatory Song?

At the wedding, Alex expressed, “I’m so happy to be able to sing for the couple I met at my concert. I hope you two have an everlasting love.”

This isn’t the first time, Alex sang at a fan’s wedding. He also attended the wedding for a member of his fanclub earlier this year after promising, “I will sing a congratulatory song to the first person in this fanclub [Alex’s official fanclub ‘Al-gun Family’] to get married,” four years ago.

Alex explained, “I’m glad that I’m able to give something back to fans who have shown so much love and support to me.”

What about Soompiers? Which K-Pop artist/actor would you like to have sing at your wedding?

Alex
Clazziquai Project
Pasta
How does this article make you feel?