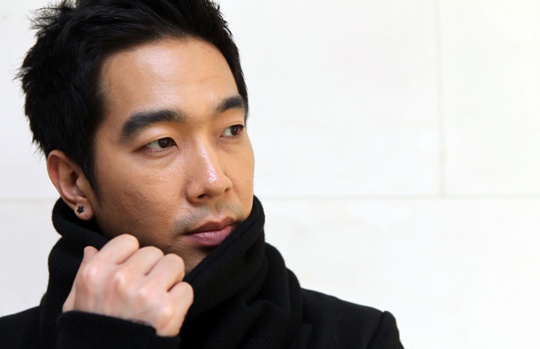 Entertainer and a member of 1990s K-Pop sensation Roo’ra Go Young Wook has been accused of sexually assaulting a woman. The police immediately started their investigation on this issue and already finished questioning the victim. However, the police is very cautious in talking about the sexual assault case made against Go Young Wook.

According to the police, they obtained intelligence from an unknown source that Go Young Wook sexually assaulted a woman and immediately started the investigation. This intelligence report explains that Go Young Wook allured this unnamed woman by telling her that he will make her a TV entertainer. A representative from the police department commented, “It is true that we are currently conducting an internal investigation after the initial allegation has been made against Go Young Wook. However, we cannot answer any questions as of now. If Go Young Wook decides to admit the charges, we will have an official announcement then.”

Meanwhile, Go Young Wook and his agency has not made any official announcement regarding the sexual assault allegations. The entertainment industry is also hesitant to make any hasty decisions with the TV programs Go Young Wook are currently appearing in. These programs stated, “Since it is an on-going investigation, we have nothing to comment.”

Go Young Wook
How does this article make you feel?