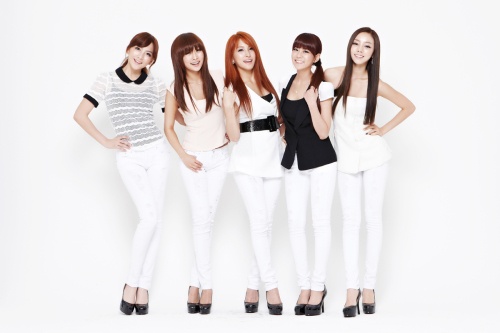 A popular Japanese research company called “Video Research,” did an internet survey about popular celebrities in Japan. The survey contained all men and women that are currently active in Japan. Kara was the only foreign group on the list, and they were ahead of famous Japanese celebrities such as Aoi Yu, and Nagasawa Masami. The survey was based upon likability factors as models. Experts say that this is probably due to Kara’s various advertisements in Japan.

On May 16, Kara will continue their Japanese tour concert in Tokyo.