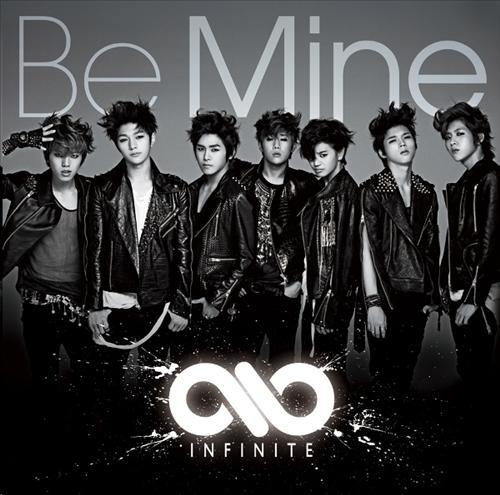 Infinite is set to appear in one of Japan’s most popular music programs. According to reports in local news agencies, the seven-member male group is slated to perform in Fuji TV’s “Music Fair” show. The show’s web site announced Infinite on the guest line-up for on May 12.

Infinite has previously released the Japanese version of “Be Mine” as their second single in the country on April 18. Along with “Be Mine,” “Julia” and “Over the Top” made up the tracks in the new single release.

Meanwhile, Infinite will continue domestic activities with a five-city tour kicking off on May 15. They will be going through Busan, Gwangju, Daegu, Daejeon and Seoul. They are also anticipated to launch their new album, “INFINITIZE” very soon.