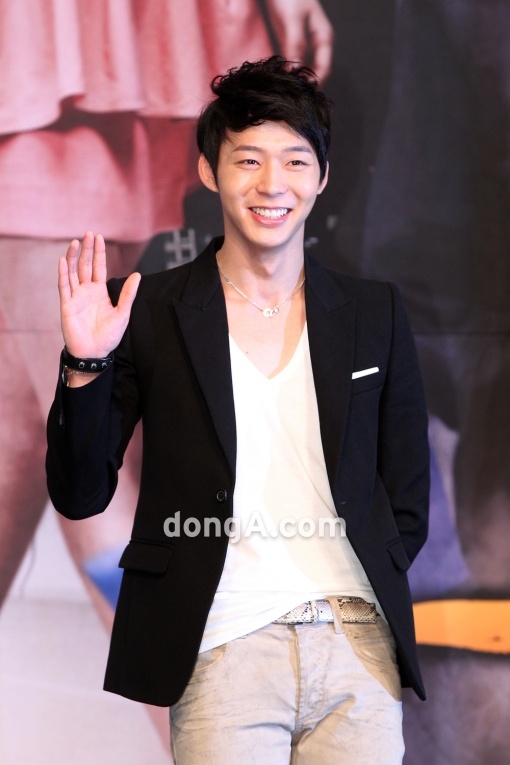 Park Yoo Chun, who is currently playing the role of a crown prince in “Rooftop Prince,” has recently been named as the number 1 “man jjit nam.”

“Man jjit nam” is a shortened word that literally means, “a man who looks like he was ripped out of a comic book.” This defines a man, who is pretty and handsome like a protagonist from a love story comic.

On a online community site, a poll was created to vote for the best “man jjit nam” or “man jjit nyuh” (female version) celebrities. About 48,000 netizens voted. Park Yoo Chun received 43.5% of the votes (20,900 votes) and took the number 1 spot.

Netizens commented about this result by saying, “I voted too. Of course the crown prince should receive the number 1 spot,” “His looks seem like they’ve been ripped out of a comic book. So great,” “My heart pounds whenever Park Yoo Chun smiles,” and more.

Meanwhile, a new episode of “Rooftop Prince” will air tonight on May 9.

Park Yoo Chun
Rooftop Prince
How does this article make you feel?