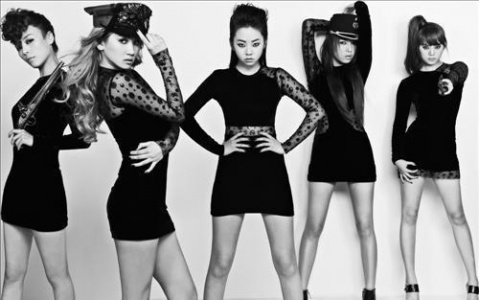 The Wonder Girls to Debut in Japan with "Nobody"

The Wonder Girls are back! This time, they will be going to Japan for their musical conquest. On July 25, they will debut with a Japanese version of “Nobody.” The song will be a part of their Japanese album “Nobody For Everybody.”

JYP said of the Wonder Girls’ Japanese debut, “We wanted to go for a bigger challenge.” The member Sohee stated, “My heart is fluttering. I want to hurry up and meet the Japanese fans.” Hyelim stated, “I want to show greatness to the Japanese individuals.”