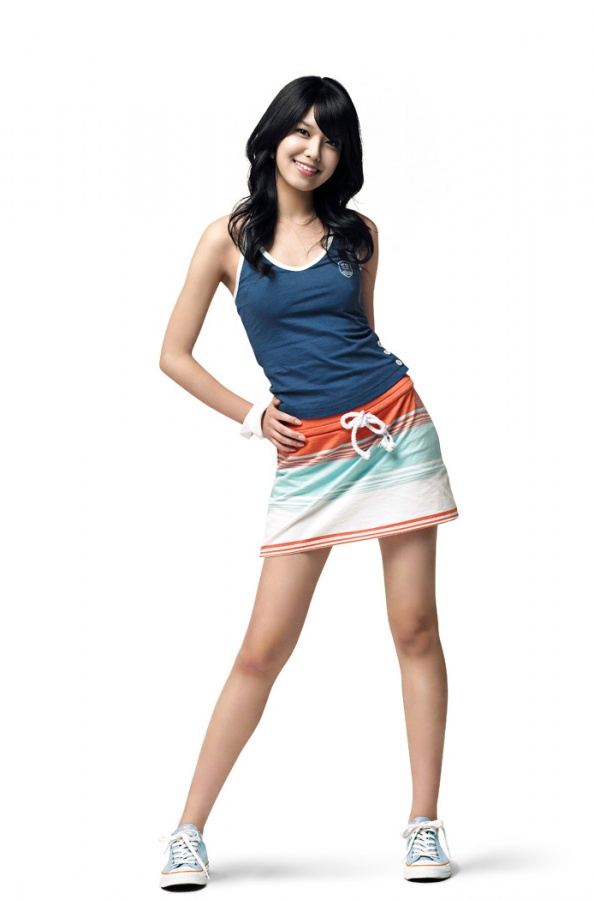 Girls’ Generation Sooyoung recently revealed a photohsoot where she looks very much like the beautiful Shin Min Ah. Shin Min Ah is known for having a fabulous body, which has landed her many different advertisements. In the revealed picture, it looks like Sooyoung’s body not any less beautiful.

Sooyoung is shown looking sporty, she is holding a tennis racket and a baseball glove is next to her feet. The picture was for an “Oh Boy!” photoshoot.

Netizens that have come across the picture stated, “If you didn’t say this picture was of Sooyoung, I would have thought it was one of Shin Min Ah,” “She looks taller than Shin Min Ah for sure,” and “I’ve seen a similar photoshot for Shin Min Ah.”

Sooyoung will appear in the drama “The Third Hospital” which will begin its broadcast sometime in August.

Girls' Generation
Shin Min Ah
Sooyoung
How does this article make you feel?