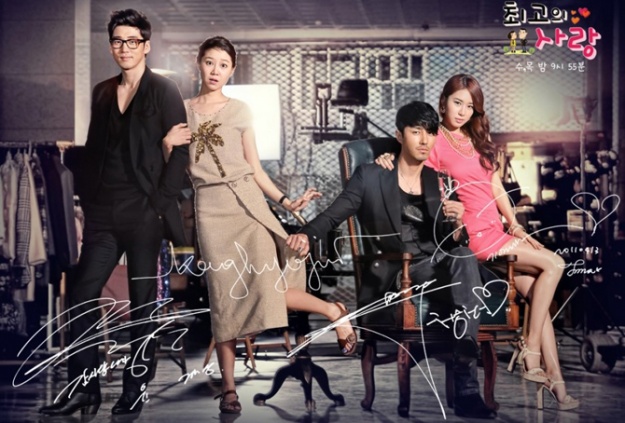 Once again Cha Seung Won will be shown on Japanese national television! Last year, Cha Seung Won started a “Dokko Jin” syndrome in South Korea with the MBC hit drama “Greatest Love.” The drama will begin airing on Japanese television through Fuji TV, beginning on May 22. There is great anticipation that the drama will also make a killing in Japan.

Currently Cha Seung Won is a well-known face in Japan due to the drama “Athena: Goddess of War.” Although this drama was not officially broadcasted on television, there were a lot of press conferences, OST concerts, and other promotions of the sort.

“Greatest Love” was about Cha Seung Won’s character “Dokko Jin” who is a famous movie star and his relationship with the has-been star Gu Ae-Jeong (Played by Gong Hyo Jin.)

Cha Seung Won
Gong Hyo Jin
How does this article make you feel?