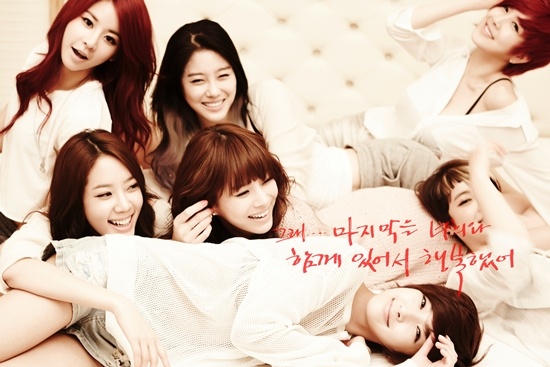 As we reported before, the new Core Contents Media girl group that went on the European trip with T-ara has chosen the name “Gangkiz.” (Officially, the Gangkiz are under GM Contents Media)

The representative continued, “Although we are thankful for the offer, we felt like the lingerie advertisement would not have fit in well with the musical style and image of the Gangkiz.”

Gangkiz released their teaser for their upcoming single “Honey Honey” on May 8. The Gangkiz will debut sometime in May.

Gangkiz
How does this article make you feel?