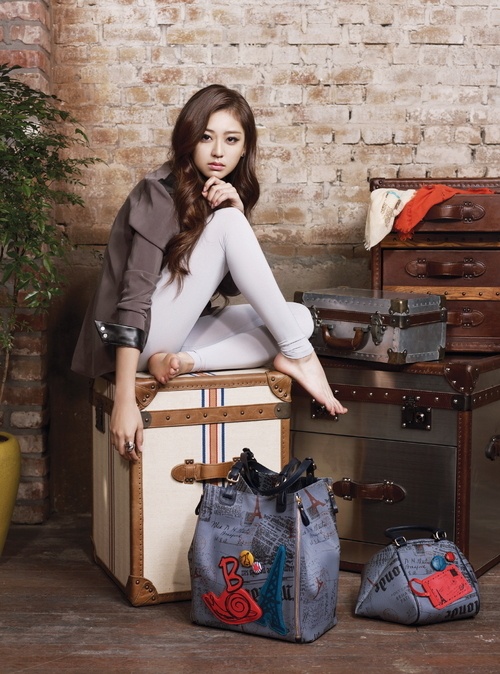 According to multiple reports on May 10, Key East decided to push back the debut of their new girl group to the second half of this year. “We decided to postpone their debut in order to come out with a more perfect style. Aside from Kwon Ri Sae, we’re also training Kim Bo Reum, who appeared on ‘Dream High 2.’ It’s expected to be comprised of five to six total members.”

It added, “We will only debut the group after training for perfection. But the exact debut schedule has not been decided yet.”

This group made headlines last year for including Kwon Ri Sae, one of the finalists of MBC “Star Audition,” and for the full support of Key East’s largest shareholder, Bae Yong Joon. Stay tuned for more news!