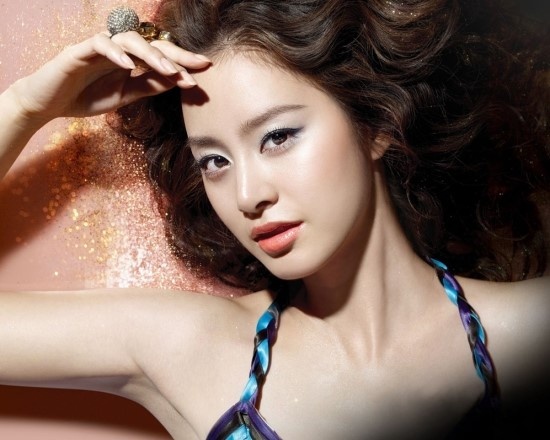 The leader of a Japanese right-wing group that led the recent anti-Hallyu movement, and threatened Kim Tae Hee not to visit Japan, was captured by police on May 10.

According to Yonhap News, the Osaka police arrested the man only identified as “N,” and three of his colleagues, on charges of threatening Japanese pharmaceutical company, Rohto. But out of the four suspects, only “N” and another man admitted to the charges, while the other two are still denying it.

Last March, “N” and his conservative group went to Rohto’s headquarters to protest the hiring of Kim Tae Hee as their main model. The protest later grew online and expanded to a larger anti-Hallyu/anti-Kim Tae Hee movement. It resulted in the cancellation of Kim Tae Hee’s fan signing event due to security reasons, and also the editing of her TV commercial for Rohto (Kim Tae Hee’s 16-second scene was cut down to 6 seconds).

The attack on Kim Tae Hee is reportedly stemming from the actress’s involvement in advocating the disputed Dokdo Island as Korean territory. In 2005, she visited Switzerland with her younger brother, Lee Wan, and ran a “Dokdo is Korean Territory” promotional campaign.