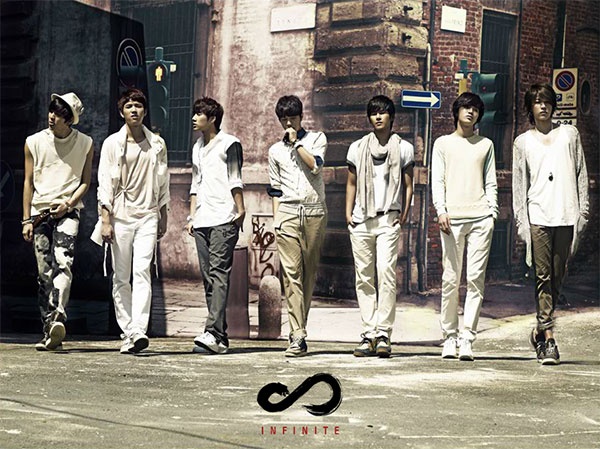 INFINITE Unveils Teaser for "The Chaser"

INFINITE is raring to return to the music scene! The group has just unveiled the teaser for their upcoming track, “The Chaser.”

The teaser shows different clips from the music video from a dance sequence to the boys in various vehicles looking fierce.

INFINITE’s third mini album, “INFINITIZE,” is set to drop on May 15. The group released one of the songs from the album, “Only Tears,” as a digital single last May 8 and the song has ranked high in online music charts. No announcement has been made as when the boys will make their music show comeback. It has been revealed that the group will be having a showcase in five different cities across South Korea on the day of the album’s release.

Check out the teaser here and keep reading at Soompi for more updates!

INFINITE
teaser
How does this article make you feel?