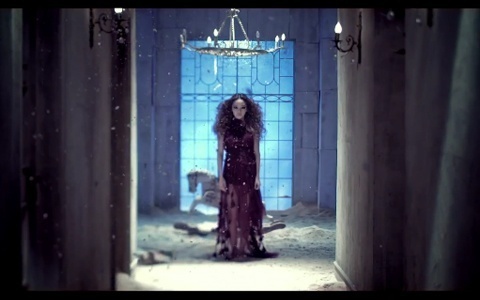 Previously, the first teaser showed off Hara with instrumentals playing in the background and the voice of a guy saying “I.. Only knew you, and couldn’t erase you.” In today’s teaser, we see a variety of scenes with Hara along with A-JAX’s ballad song being played.

While A-JAX has already appeared on MBC’s Making the Star, they have not yet made their official music debut. They are still set to make their official debut sometime this month.

Last month they revealed the reasoning for their group name. Ajax was a mythological Greek hero that was known for having a colossal frame and being very strong. In the “Trojan War,” he was the most valuable warrior after Achilles. With the name “A-JAX,” they hope to become a hero among idols.

Goo Hara
A-JAX
How does this article make you feel?