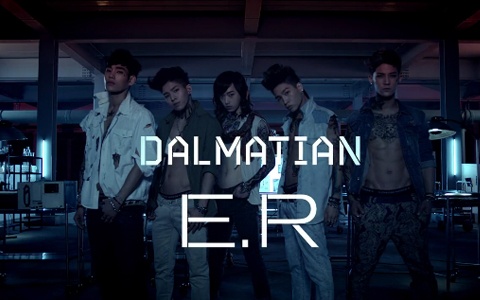 Dalmatian released their music video teaser for their title track “E.R” today. Their second mini album “State of Emergency” will be released on May 15 and will be the group’s first release in 15 months.

We reported earlier this week that the group that the group has undergone member changes for this comeback. Day Day, had to drop out of the group due to personal reasons, and he will be replaced by a new member, Simon. Another member, Dari, enlisted in the Korean army right after their “That Man Opposed” promotion, so will not be able to join the group this time. That leaves Dalmatian as a five member group with Inati, Jeesu, Daniel, Young Won, and Simon.

Their new concept shows a more mature side to them. All the tracks on “State of Emergency” were produced and written by the members of Dalmatian and Double Side Kick.

Dalmatian
How does this article make you feel?