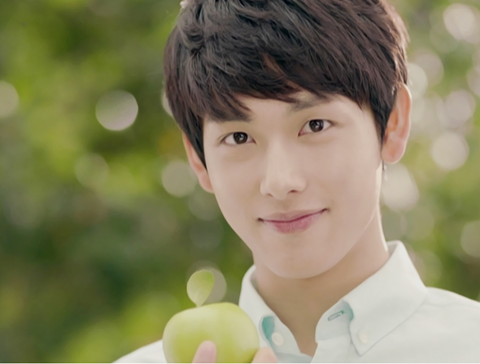 According to the announcement, Im Siwan will not only showcase his talent as an MC, but he will also prepare a special stage for ZE:A’s fans. During the concert, ZE:A will also reveal the first hint regarding their comeback to their fans.

A representative of ZE:A’s agency stated, “Starting with the ‘Dream Concert,’ we will be revealing a new hint every week.” Meanwhile, Im Siwan has proved that he has ability as an actor through dramas MBC “The Moon that Embraces the Sun” and KBS “The Equator Man.” He’s currently starring in MBC “Standby.”