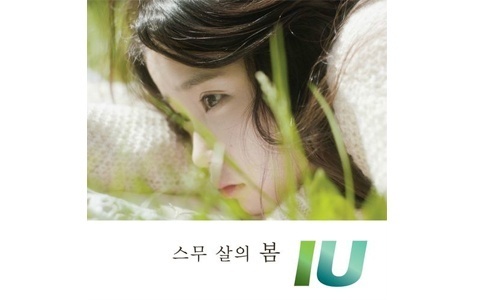 IU Releases Music Video for "Every End of the Day"

IU has released her music video for “Every End of the Day,” the title track from her new single album.

As previously reported, instead of releasing a normal music video, they decided to release a short music movie. In this 27 minute long music video, IU talks about entering her 20s, her opinions on love and career, and reveal more of her real self through a series of conversations in this film.

“Every End of the Day” was jointly composed by composers Park Geun-Tae and Kim Do-Hoon, with the lyrics by Kim Ee-Na. It is described as a lively up-tempo song in the disco style, reminiscent of old pop music. The song itself is about a girl who is deeply in love and hoping that the man will notice and take the first step.

Her new single album “Spring at the Age of Twenty” was also released today, May 11 in Korea. Along with the title track “Every End of the Day,” her songs “Peach” and “Don’t Like Her” are also included.

What did you think about her comeback title track? Let us know below!