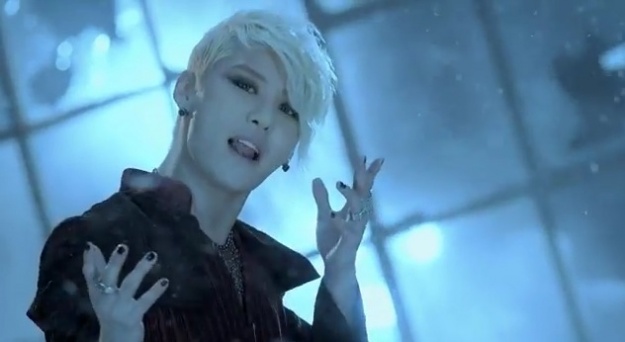 On May 13, JYJ’s Junsu released the full music video for his solo track single, “Tarantallegra.”

The whole song has special features such as the rap part at the beginning performed by Flowsik, the whole choreography is prepared by Jeri Slaughter and his dance crew who worked with Christina Aguilera, Whitney Houston and even Mariah Carey. Besides, Junsu himself composed and made the arrangements of the song.

The music video gives us a hint of Junsu’s change since he becomes more intense and heavy due to the goth-like concept applied to the video.

The phrase “Tarantallegra, Tarantallegra” will sure be an extreme chatching feature of the whole song.

Meanwhile, his first concert will be held in Seoul on May 19 and 20, and will later lead into his Asian Tour visiting Thailand, Macao, Indonesia, Taiwan, and Shanghai.

Check out the music video down below!