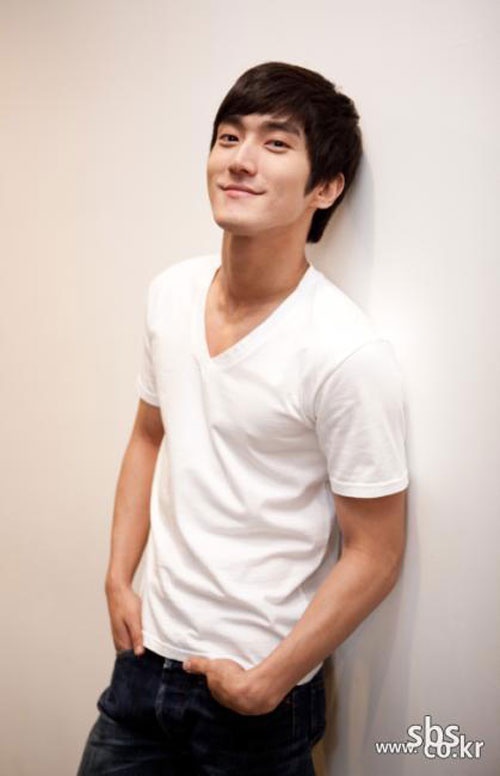 Although no major accident occurred, members were exhausted from four hours of high-energy performances. Especially, Choi Si Won suffered from a minor back injury during the second showing of “Super Show 4” at Tokyo Dome. During the encore performance, Choi Shi Won complained, “I hurt my back during last night’s performance.” However, he re-energized himself for the encore performance. He said, “I’m going to enjoy this until I die,” and that is exactly what he did.

Prior to the last “Super Show 4” concert in Japan, Super Junior held a press conference. During this press conference, members of Super Junior talked about physical exhaustion they experienced from the night before. Shindong revealed, “My body told me that I’m exhausted, I had to get vitamin supplement IV. I didn’t realize it during the concert, but once it was over, I was aching everywhere.” On the contrary, Ryeowook said, “I was more energized. I was so excited and happy that I don’t know if I’m tired or not.” Kyuhyun honestly added, “I was tired during the concert and I’m exhausted right now, too,”

Yesung commented on the quality of the concert, “This particular ‘Super Show 4’ is different from previous concerts. The entire stage moves and we have a lot of high technology props like water bombs. We also sing in Japanese and have prepared special solo stages.” Sungmin added, “We have tried all we could for this concert. I studied the Japanese language very diligently.”

“Super Show 4” at Tokyo Dome was completely sold out. Although this independent concert did not have any special promotions or the official debut of Super Junior in Japan, they successfully gathered 100,000 fans for these concerts. On May 26 and 27, Super Junior will return to Seoul, Korea and have encore concerts of “Super Show 4,” wrapping up their grand world tour.