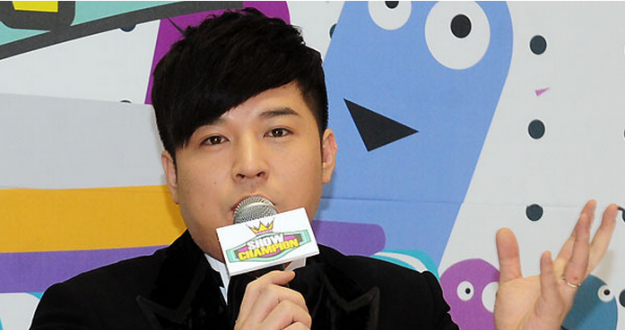 Super Junior’s Shindong made a joke about his double eyelids that made everybody laugh! Shindong stated on May 13 during the “Super Show 4” press conference, “I wanted to gain popularity like my fellow members, that is the reason I decided to get double eyelid surgery.”

Shindong had his double eyelid surgery in August 2011. The reason he decided to get the surgery was because people said that his demeanor with respect to his eyes did not look nice.

Shindong stated, “After the double eyelid surgery my fanbase increased significantly. If in the past there was only one person who would hold up a ‘Shindong Stick’ now there are two fans that are holding up my sticks.”

What do you think, does Shindong look better after the surgery?

Super Junior
Shindong
Super Show 4
How does this article make you feel?