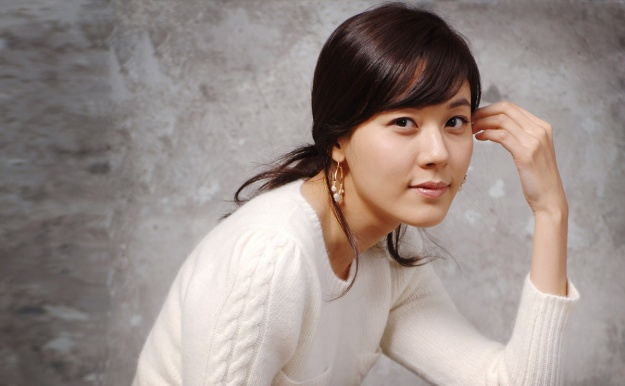 Kim Ha Neul is making a return to TV in two years through this drama. In the revealed clip, she is to play a bright, cheerful and determined high school ethics teacher and this change is hyping the expectations.

Kim Ha Neul showed off her dazzling Cola-bottle figure with a tight red mini dress revealing her body figure. And it drew a lot of people’s eyes.

Netizens who saw the preview reacted, “She has a perfect Cola-bottle figure,” “Her perfect body makes people’s head turn,” “I can’t wait for the drama to start,” and “Kim Ha Neul is very beautiful.”

Meanwhile, the drama “Genetleman’s Dignity,” is a romantic comedy, which stars Kim Ha Neul and Jang Dong Gun. It depicts four different styles of romance of four men, who long for the faint feelings of a first-love as well as a bittersweet and nervous romance.