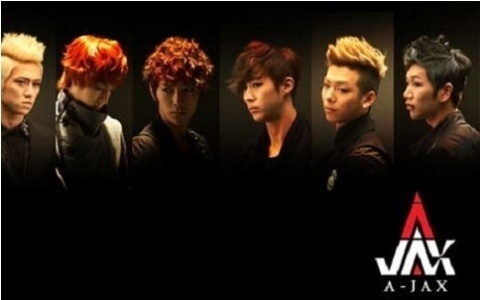 DSP Media‘s new boy group A-JAX has released their music video for “Never Let Go.” While none of the members of the group are seen, Kara‘s Goo Hara is featured in the music video.

“Never Let Go” is a ballad song and is considered the group’s prologue song before their official debut. The single was released today, May 15 in Korea.

Goo Hara
A-JAX
How does this article make you feel?