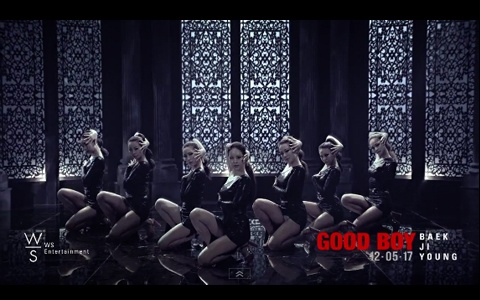 “OST ballad queen” Baek Ji Young will be making her long awaited comeback this week with a dance song. Her music video teaser for “Good Boy” was released online today.

It was recently revealed that BEAST’s Yong Joon Hyung would the featured rapper on the track. The song features fast, powerful beats and also has some Spanish influence with guitar riffs that manages to create a majestic harmony by mixing in melodies from a 14-piece orchestra. It has been three years since she last released dance song “My Ear’s Candy” featuring 2PM‘s Taecyeon.

While her new mini album is set to be released on May 17, she has also recently released a single for her ballad song “Voice.”

Baek Ji Young
Yong Junhyung
How does this article make you feel?