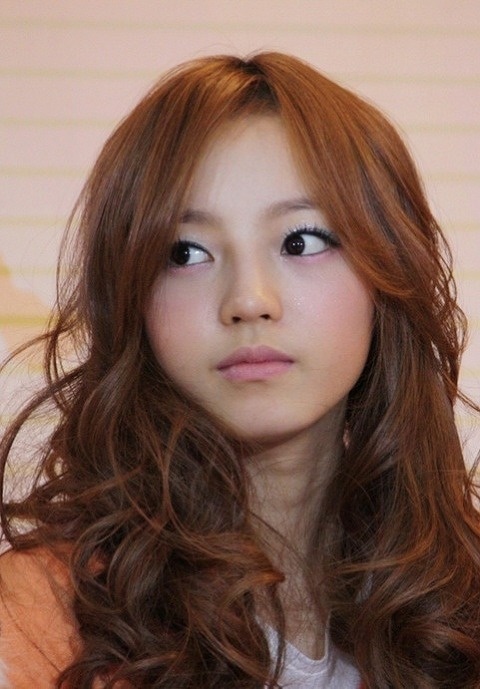 Recently, we reported that a Japanese adult magazine placed a zoomed up underskirt photo of Kara’s Goo Hara on its cover. Kara’s reps have revealed their official stance on this matter.

Kara’s agency, DSP Media spoke through an official report and said, “‘Kanenoi X’ is a well-known Japanese adult magazine that is famous for negatively edited photos of famous people, including Hallyu stars.”

They continued, “We checked this photo of Hara in the magazine and decided to take legal action with the DSP Japanese branch and Universal Music Japan.”

Netizens who came across this news commented, “Of course Goo Hara should take legal action for this,” “It’s good to hear an official report on this,” and more.

“Kanenoi X” released its May issue with an underskirt photo of Goo Hara as its cover. The following captions, “The Hallyu’s underwear of spring releases thick pheromones in the air,” and “A sexiness that cannot be found in Japanese idols,” caused much controversy as well.

Meanwhile, Kara will start their Japanese tour on May 16.