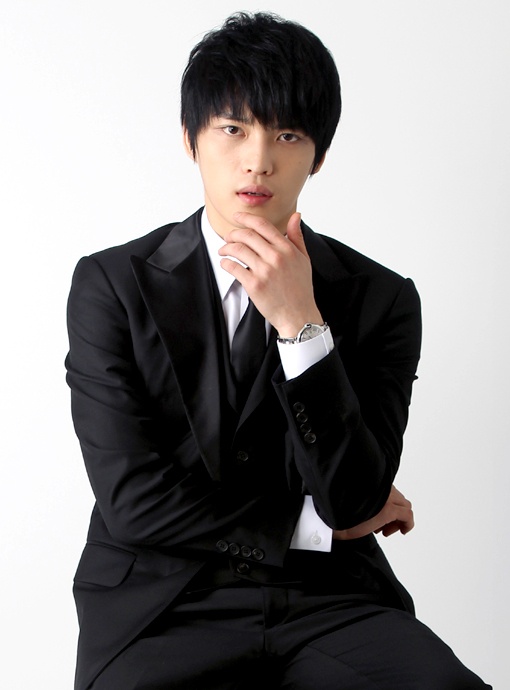 Is JYJ’s Jaejoong Overextending Himself Too Much?

Even despite this busy filming schedule Jaejoong is also preparing for his fan meeting in Taiwan and the new JYJ album that will be released sometime between July and August.

C-JeS Entertainment stated, “Currently Jaejoong is receiving offers to join in on OSTs for drama s and films. Currently, Jaejoong is doing all of these activities as long as no problems occur.”