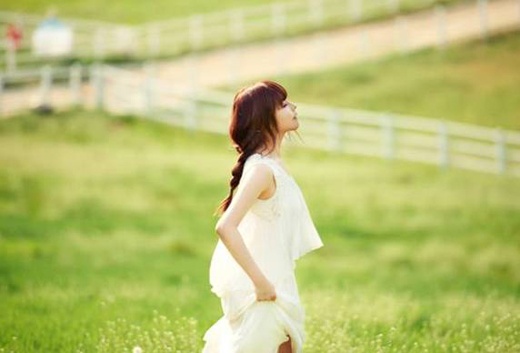 As we reported before, CNBlue’s Jung Yong Hwa tried his hand at producing a track for the new singer of FNC Entertainment, Juniel. A glimpse of this process was shown on “K-Pop Star World – Just CNBlue” which aired on April 21.

Who is Juniel though, you ask? She was the winner of the Japanese singing program “Niji Iro Supernova.”

Juniel is known to have played the guitar, composed, and wrote lyrics for songs when she was young. Many are looking forward to her new style which is now coupled with a song composed by Jung Yong Hwa.

The main image is the jacket image for Juniel’s upcoming album.