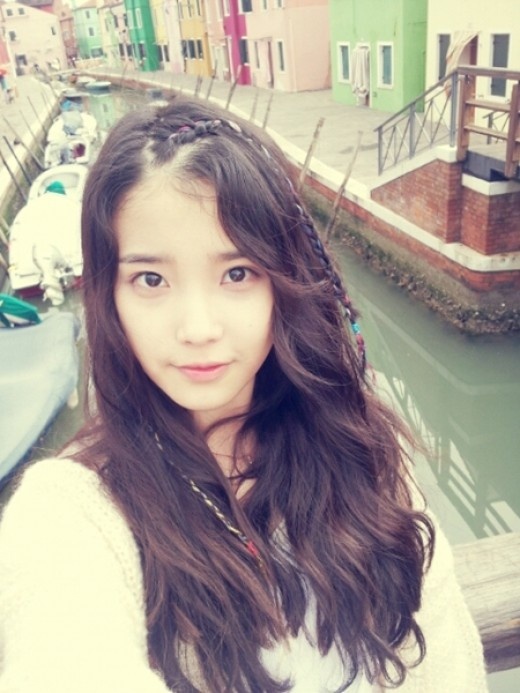 The representative further stated, “IU and Kim Boa spent their trainee days together and are very close. The two will talk about their trainee days. However, some experiences that they will share are those that were not included in the pre-interview with the writers of ‘Strong Heart.’ We hope you anticipate the actual broadcast.”

SPICA is underneath B2M Entertainment and they officially debuted in January 10, 2012 with their single “Potently.” Other notable songs are “Russian Roulette,” and “Painkiller.”

The “Strong Heart” show with IU and Kim Boa will broadcast on May 22 and May 29.

IU
SPICA
How does this article make you feel?