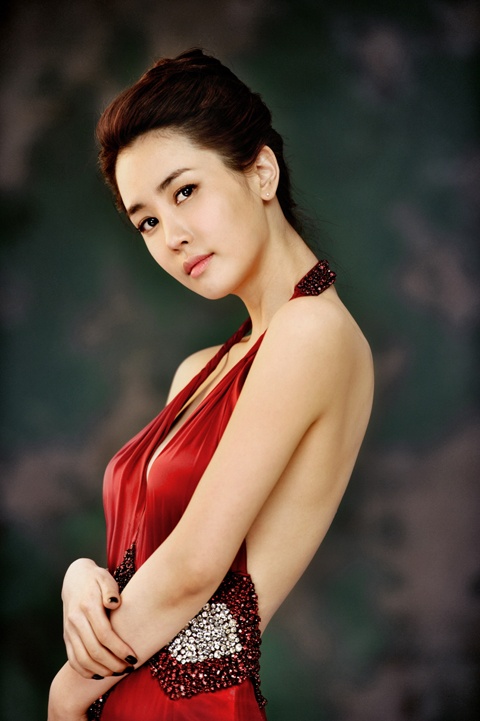 Earlier today, Lee Da Hae addressed the rumors of her lying about her age. She tweeted, “What the…Lying…What do they mean I was lying…all I did was model for a pamphlet. Please don’t go around assuming these things. It’s not a graduation photo. I was born in 1984. I wish I was born in 1986. Haha. It’s raining in China. I’ll catch up with you all once I’m back in Korea.”

Netizens commented, “Geez, why are you confusing others,” “Aww she looks adorable with her baby fat,” and more.

Meanwhile, Lee Dae Hae has been in China since early March for her latest drama “Love Recipe,” co-starring Joeseph Cheng (aka Zheng Yuan Chang).  She recently made headlines for becoming the first Korean actress to speak Chinese in a Chinese drama. “Love Recipe” is currently shooting for an August premiere.