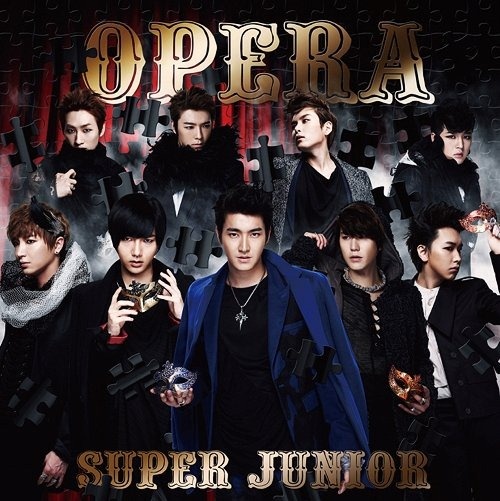 Super Junior has taken over the Japanese Oricon charts! Days after the release of their latest single, “Opera,” it has gone on to top the Oricon rankings.

“Opera” first landed on the third spot and remained there for five days until it peaked at number one last May 14 besting popular Japanese acts, Arashi and NMB48. The single has sold over 150,000 copies since its release last May 9.

Super Junior recently performed for over 100,000 fans at the Tokyo Dome last May 12 and 13 for the Japan leg of their “Super Show 4” world tour. The boys will be having encore performances of “Super Show 4” on May 26 and 27 at the Seoul Olympic Gymnastics Arena to wrap up the concert series.