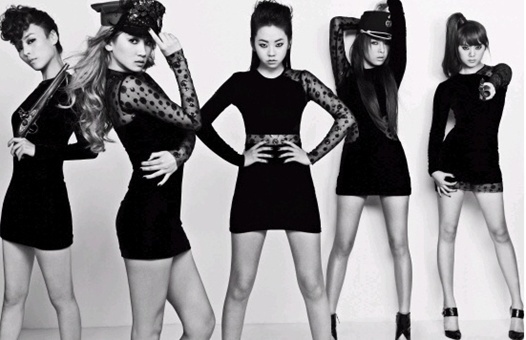 The Wonder Girls Variety Show Skills Ranked As a "Disaster"

An online community had a post that gained a lot of attention. The post was about establishing the ranking of idol stars in entertainment. The post ranked idol groups and their variety show kills as either above average, average, below average, disaster, and godly.

Groups that received the above average ranking were: Super Junior, G.O.D, Girls’ Generation

Groups that received the average ranking were: 2PM, 2AM, MBLAQ, T-ara, and Big Bang

Groups that received the below average ranking were: Secret, f(x), SHINee, 4minute, Kara, BEAST, miss A, and DBSK.

On the other hand, the group that has variety show skills considered godly was Shinhwa.

The general sentiment among Netizens seemed to be in accord with the idea that Shinhwa is very skilled at variety shows.