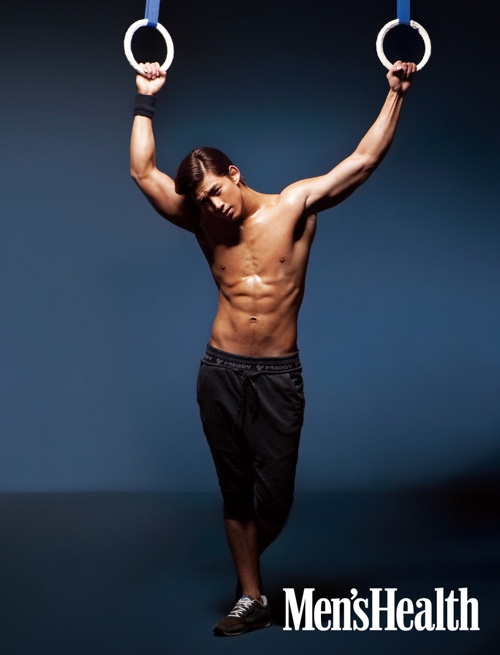 It was just reported that 2PM’s Taecyeon broke his arm in Japan and was sent to the hospital immediately upon his arrival in Korea earlier today. Initial reports say he broke his arm while arm-wrestling other 2PM members at his hotel in Japan last night.

“Taecyeon arrived in Korea on May 16 around 11AM and was sent to the hospital around 1PM to receive more in-depth treatment. He injured his left arm and shoulder area. We’re not sure if it’ll require surgery at this point. We won’t find out if Taecyeon can join the concert yet, but unless something drastic happens, he’ll show up at the concert,” an official was quoted as saying.

“After their schedule was over last night (May 15), Taecyeon and the rest of the 2PM members had a arm wrestling match, and that’s when he broke his arm. All the 2PM members have developed arm muscles, and they suffer a lot of injuries because of that. We haven’t received any results yet, so it’s hard to say what will happen at this point,” another source was quoted as saying.

2PM will start their solo live concert, “6 Beautiful Days,” at the Budokan Theater in Japan starting from May 24. They will also have their Arena Concert on June 5 and 6 in Yokohama, Japan.