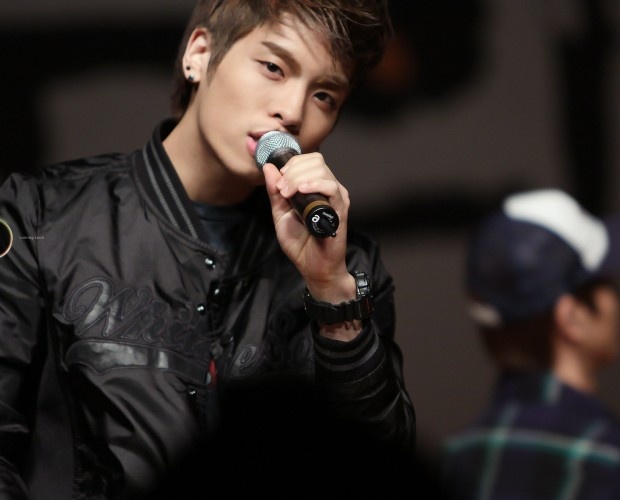 SHINee’s Jonghyun made netizens smile by giving a special gift to CNBlue’s Lee Jong Hyun. On May 16, Jonghyun wrote on his twitter, “Jong Hyun, I will gift you Diablo 3 as a late birthday present. Goodbye Lee Jong Hyun.” Along with the message, he uploaded a photo of the game, Diablo 3.

Netizens said, “Wow….goodbye Jong Hyun….Will we not see CNBlue anymore? Is it an intense plan by SHINee’s Jonghyun to stop CNBlue from performing?” “It’s surprising enough that SHINee’s Jonghyun and CNBlue’s Jong Hyun are close but to send away CNBlue with Diablo 3…so funny!” and “Is CNBlue now coming out as a three member group? Haha.”

The reason for these kind of responses is because Diablo 3, which was recently released, is a game that is highly addicting. Once one starts, it is hard to stop playing.

SHINee
Jonghyun
Lee Jong Hyun
Diablo 3
How does this article make you feel?