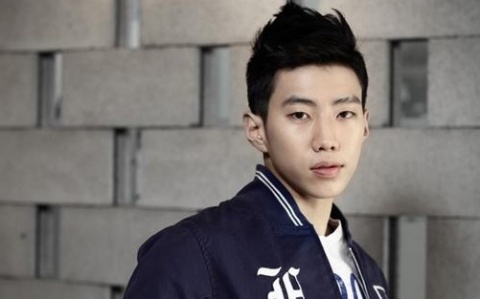 Jay Park gave a surprise gift to his fans. On May 16, a mixtape featuring six songs was released.

The mixtape, “FreshA!R:Breathe!T,” made by Jay Park, consists of six songs that has never been released. Above all things, it is greatly special that he made it free to distribute rather than selling it. More attention is being received after it being said that he worked on the mixtape even with his busy schedule because of his U.S. concert tour and Asia promotion.

Meanwhile, Jay Park will officially start his “APHAM Tour” in America, which will start out in Washington on May 19. He will also perform in New York, San Francisco, and Los Angeles.

Listen to the songs from his mixtape below.

1. “You Know How We Do” feat. Dumbfoundead

FreshA!R:Breathe!T
How does this article make you feel?