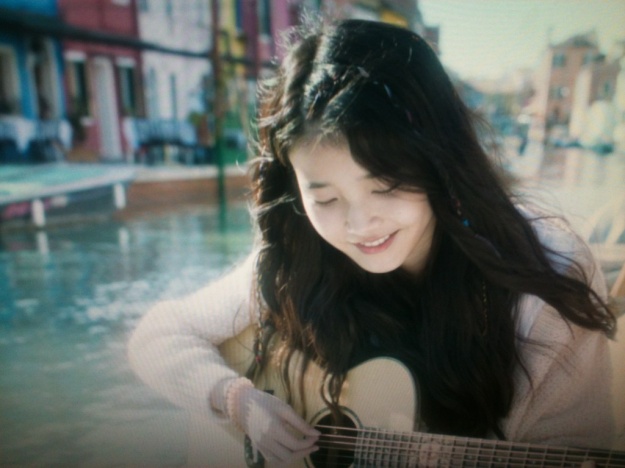 IU Receives 1,500 Pound Gift from Fans for Her Birthday

On May 16, IU tweeted, “Wow, Thank you, fans! Your gift is displayed at the agency’s lobby. Thank you!” along with a photo of gift of rice she received from fans around the world.

IU who is born on May 16, 1993 is celebrating her 19th birthday (20th in Korea). To wish her a happy birthday, fans around the world sent 516kg of rice, representing her birth date (5/16) and additional 200kg, representing her 20th birthday. The total of 716kg (approximately 1,578 lbs) of rice will be donated under IU’s name to help children living in poverty.

Meanwhile, IU has released her new album, “Spring of a Twenty Year Old,” on May 11 and swept the music charts with the “Every End of the Day.” IU is also focusing on preparing for her first concert tour, “Real Fantasy.”