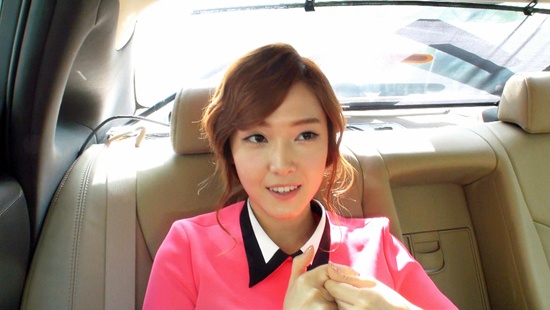 Girls’ Generation Jessica appeared on tvN’s “Taxi.” Jessica’s appearance on the show was for the episode that will broadcast on May 17.

The viewers of the show wanted Jessica to pick out the prettiest member and the member that would most likely get married first. Jessica answered honestly to those questions. She also was asked about different ranking for other questions. Jessica also spoke about different events when the Girls’ Generation members were trainees.

As we reported before, for this episode, Jessica was joined by f(x)’s Luna and Super Junior’s Sungmin.

This episode will show the growth of Jessica and all of the hard work it took for the Girls’ Generation to get where they are now as K-Pop leaders.

Girls' Generation
Taxi
How does this article make you feel?