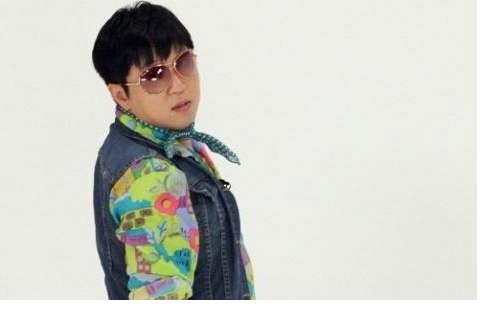 At that time, both Jessica and comedian Jung Hyung Don were guests on the show. The comedian, known for his stints in “Infinity Challenge” and “We Got Married,” was then a newlywed of eight months.

“It’s said that upon marriage, the wife should bear three sons,” one of their fellow guests was said to have declared. “So, quickly, make sons,” the guest told Jung Hyung Don, who blushed in embarrassment.

Jessica’s remark turned into a hot topic again recently with the announcement of Jung Hyung Don’s wife now in the family way. His agency released a statement on May 16, stating, “Jung Hyung Don’s wife Han Yoo Ra is seven weeks pregnant and the couple are expecting twins.”

Jessica
Jung Hyung Don
How does this article make you feel?