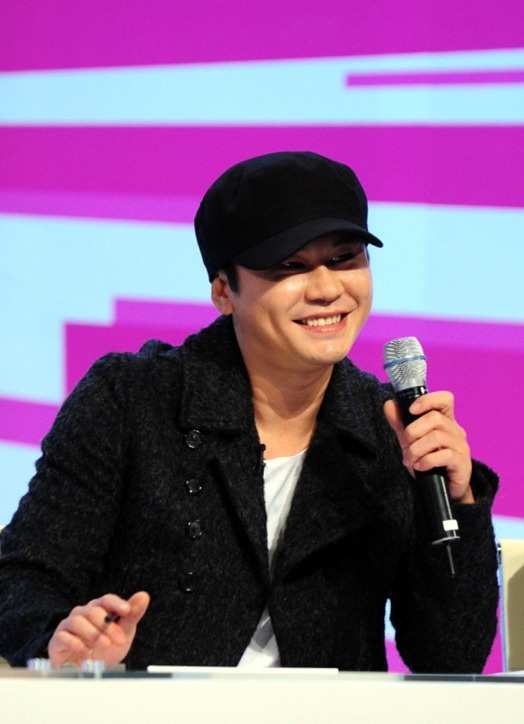 Yesterday, it was reported that Lee Seung Hoon and Lee Ha Yi from SBS “K-Pop Star” were in the final stages of signing a management contract with YG Entertainment. Today, more news regarding YGE’s recruitment of “K-Pop Star” contestants were revealed through an exclusive report by Star News.

The report said that YG Entertainment is on the verge of signing five contestants from SBS “K-Pop Star,” the highly popular audition show that just ended last month. Yang Hyun Suk, the head of YGE, was quoted as saying, “Following yesterday’s report, I’ve received a lot of calls about our recruitment. It is true that we contacted SBS to get in touch with five contestants from ‘K-Pop Star.’”

Yang Hyun Suk declined to give out any further details on the possible candidates they’re planning to sign. But he added, “I’m sure SM Entertainment and JYP Entertainment are probably thinking the same way, but we believe it’s appropriate to first wait until Park Ji Min, the winner of the show, to decide which agency she wants to go to. Only after then, the rest of the contestants should be recruited. With this in mind, we will make our official announcement and reveal the five contestants we contacted after Park Ji Min makes her decision. We’re expecting to make our announcement sometime in the following week.”

Park Ji Min has earned the right to choose the agency she wants to work under (among JYP, SME, and YGE) by winning the #1 position on the show. The rest of the contestants, however, are open to sign with any agency.