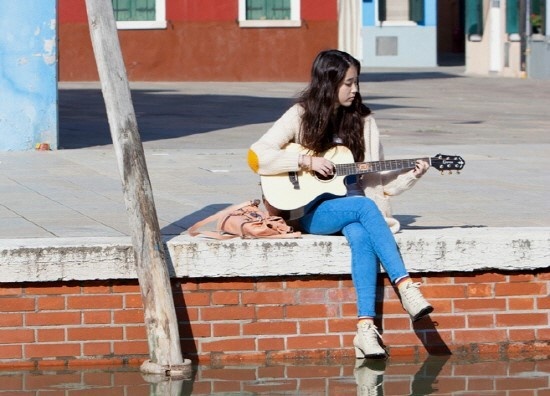 IU Looks Tiny Next to Other Female Stars

IU’s petite body became a hot key word on the Web recently. On May 17, a photo titled, “A photo that shows how small IU really is,” was posted on an online community board.

The writer of the post added, “It’s not that the other girl group members are significantly big. But IU’s petite body totally stands out. She could say she’s an elementary school student, and people will still believe her.”

The photo is a screenshot from a recent show of SBS “Inkigayo.” IU is standing in between the show’s other two MCs, Kara’s Goo Hara and Nicole. Alongside the MCs, A Pink is also lined up, but IU clearly stands out from the bunch for her petite body frame.

Netizens commented, “Damn, she needs to eat more,” “I thought Hara was small, but IU’s at another level,” and “A Pink looks like giants next to her.”

Apink
IU
Goo Hara
KARA
Nicole
How does this article make you feel?