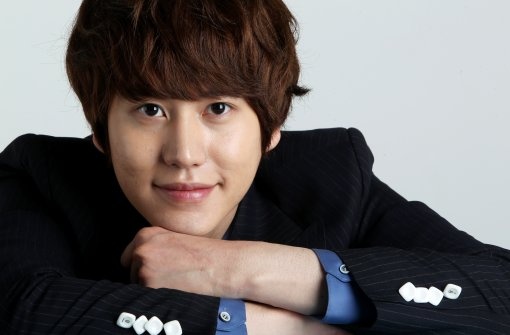 Super Junior’s Kyuhyun shared how he once had an embarrassing encounter with rookie singer, Ailee.

On the episode of MBC’s “Golden Fishery” that aired last May 16, Kyuhyun talked about the encounter. The episode was an “MBC Superstar Special” with guests from “Birth of a Great Star,” Son Jin Young and Goo Ja Myung and “Superstar K’s” Seo In Guk and Huh Gak.

In passing, Yoon Jong Shin mentioned Ailee. He said “In America she (Ailee) didn’t know much about Korea. When she handed me her CD, she had written Shin Chi Rim sunbaenim on it. I guess she thought I was the only one active in Shin Chi Rim.”

Kyuhyun then added “I also have a funny story. One day, I was formally introduced to Ailee by Jay Park. Jay Park said to Ailee, ‘Say hi to sunbaenim,’ and Ailee greeted me. However, Ailee asked, ‘Who is that?’”

Kyuhyun made everyone laugh and went on with the story, “Jay Park informed her, ‘Super Junior’s Kyuhyun,’ but Ailee said, ‘Ah SuJu! Siwon is my favorite but I don’t know the rest.’ I unwillingly suffered humiliation.”

During this episode, Kyuhyun also reacted to Huh Gak when the MCs mentioned that Huh Gak’s song beat Super Junior’s song on a music program in the past.

Super Junior recently wrapped up the Tokyo leg of their “Super Show 4” world tour this month. The group is getting ready for the encore performances of the show this May 26 and 27 in Seoul.