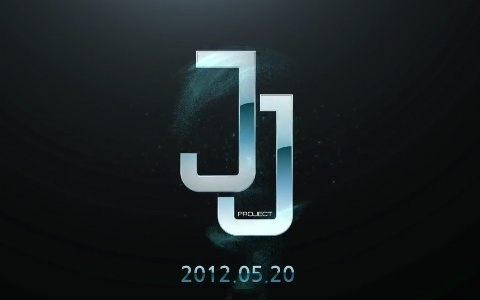 Another teaser for JJ Project‘s upcoming debut has been released! Today, the duo show off their teaser for “Bounce” which features dubstep sounds. While previous teasers had their faces hidden, this time we can actually see their faces and also various scenes from the music video.

Earlier this week, they released another video teaser titled “Time To JJ” along with official stills of JB and Jr.

As you may already know, the two members JB and Jr. have already gained popularity through their appearances on Dream High 2. They will now be making their musical debut very soon as their first single album will be released on May 20.

JJ Project
How does this article make you feel?