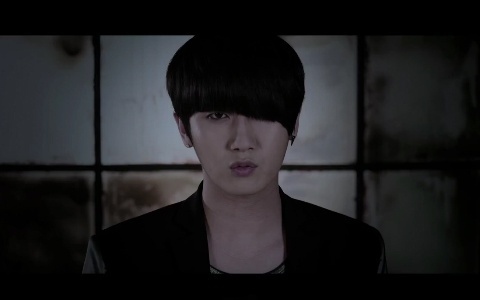 SS501‘s Heo Young Saeng is set to make his solo comeback soon and has released a teaser for “Crying” today.

He first released his debut solo mini album “Let It Go” last year on May 12. Now, one year later, he will be releasing his comeback mini album “Solo” on May 22. It has been reported that he took part in all aspects of making the album, including planning and its production.

Earlier this year he released an OST song “Love Song” for the drama “Sent From Heaven.”

SS501
How does this article make you feel?