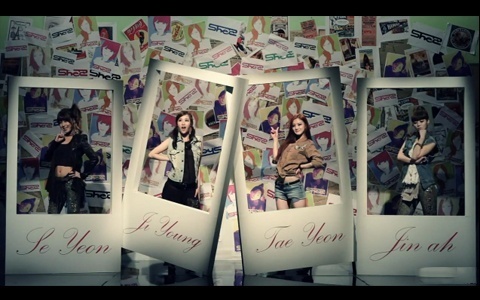 Rookie girl group She’z has released their debut music video “My Way” today along with their digital single.

Coming from Line Entertainment, their members are JinA, Taeyeon, Saeyeon, and Jiyoung. Their company described the members as all having unique vocal styles. Each is also considered to be at the level of a lead singer.

They already had their first live debut performance last night on M!Countdown.

What do you think of this new girl group?

She'z
How does this article make you feel?