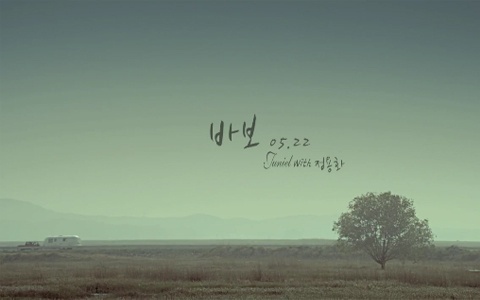 While we previously reported that she would be debuting with a song produced by CN Blue‘s Yong Hwa, he will also be featured in the song and music video.

Juniel gained popularity for winning the Japanese singing competition “Niji Iro Supernova” and has already promoted in Japan. She is known to have played the guitar, composed, and wrote lyrics for songs since she was young.

She is expected to make her official Korean debut in June.