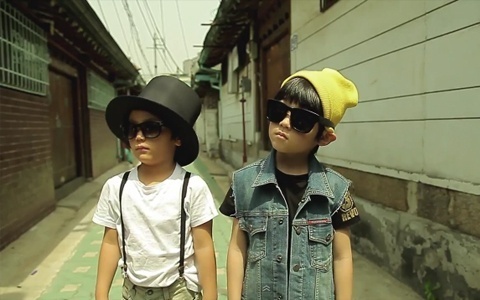 Ahead of the release of their 8th studio album “Unplugged,” hip-hop duo Leesang released their music video for “Hard To Be Humble” today.

Their album “Unplugged” will be released next week on May 25. It will also mark their 10th year anniversary as performers.

Having the concept of ‘unplugged’ they have been working on the album for a long time. In a statement, Jungle Entertainment said “This album took three years to produce and is a highly-prepared album. Leessang has been working on the album since June, 2009. For this album, Leessang held various auditions to gather talented individuals to create their own band, the ‘LeeSsang Traveling Theater’ band. In order to create the sound and groove they wanted, they’ve been producing without end and working together for a while now.”

Leessang
How does this article make you feel?