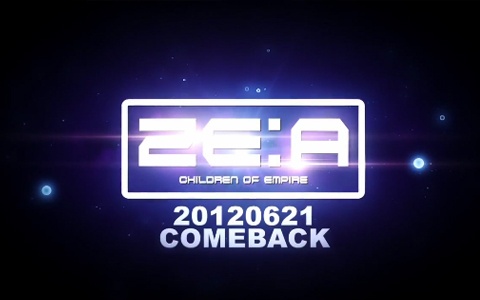 Star Empire Entertainment‘s boy group ZE:A will be making their comeback next month on June 21.

In the teaser released today, the various members of the group are showcased along with concert footage. The words “ARE YOU READY?!” are seen along with the release date of June 21.

It has been a while since they last promoted in Korea. ZE:A released their first full Korean album “Lovability” in March 2011 and then promoted songs “Watch Out” and “Heart For Two” during the summer. Following that, they continued with promotions in Japan.

Just last month, the group went to Dubai to hold a showcase.