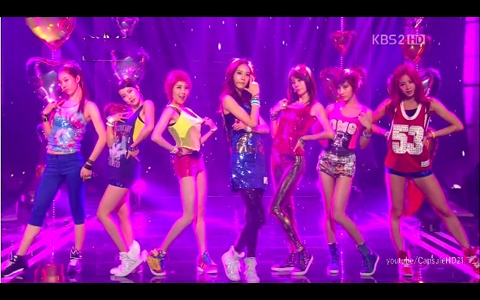 They released their debut album “We Became Gang” and their music video for “Honey Honey” earlier this week on May 16. Coming from the same company as T-ara and Davichi, there has been much anticipation for their debut.

Music Core
Gangkiz
How does this article make you feel?