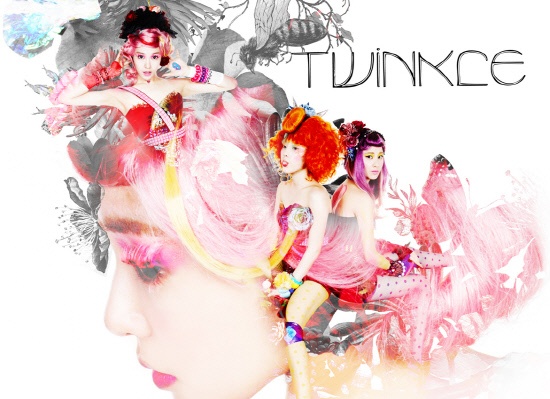 Shin Bora is popular for her roles in Gag Concert. She appears on the skits, “Brave Bastards” and “Discovery of Life.” For “Brave Bastards” she recently dissed “TaeTiSeo” stating that their name was childish.

The concept of “Brave Bastards” is that the three comedians together are some kind of Hip-Hop/R&B group that make fun of other celebrities or things going on in society. These “disses” are considered to be very “brave.”

For the episode of “Gag Concert” broadcast on May 20, Shin Bora stated, “TaeTiSeo which just used the first letters of Girls’ Generation Taeyeon, Tiffany, and Seohyun is childish!”

She continued, “Then shouldn’t 2NE1’s Gong Minzy, Sandara Park, and Park Bom be ‘Gong San Park?’” Suddenly she stated, “Everyone.. I am envious of ‘Gong San Park,’ ‘I Am the Best.’”