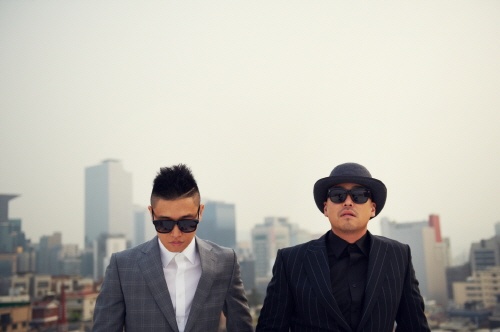 Leessang to Release New Single “My Love” on May 23

“My Love” is a song about an individual learning love through the love he receives from his female lover. The background has a jazzy groove with a romantic melody. The sound is very dramatic.

Leessang
My Love
How does this article make you feel?